Training: Statutes to be repaired - pass it on!

School Statutes to be repaired is an action aimed at repairing the statutes of Warsaw institutions. Records that are inconsistent with the education law should disappear from them. We fight for those that protect the rights of students.

Tram of mental health on the rails of Warsaw

On the occasion of the International Mental Health Day, on October 10, a special tram line H was launched in Warsaw. The Mental Health line ran on the Pl. Narutowicz - Kawęczyńska Basilica. 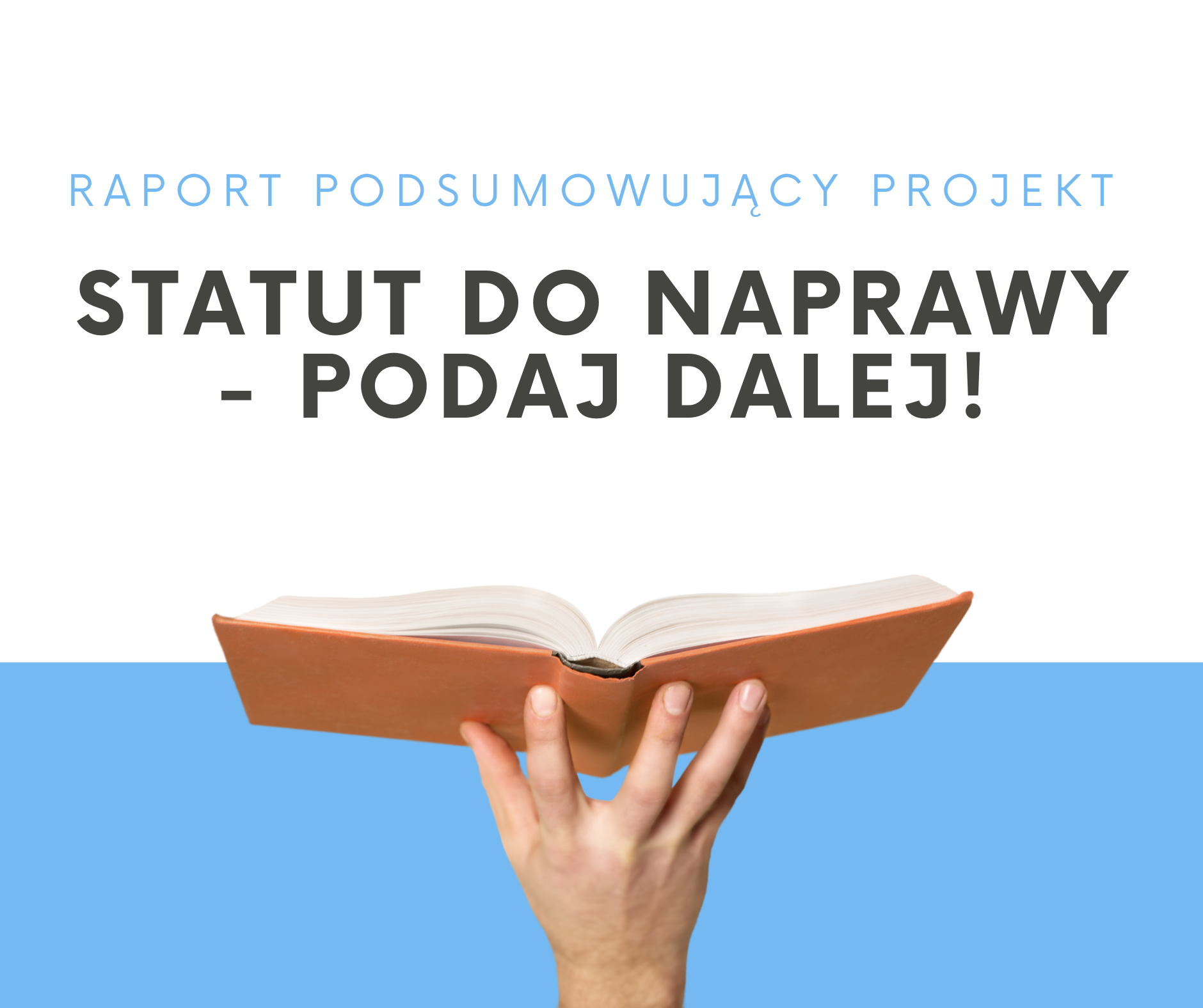 Report: Status to be repaired - pass it on!

We publish the "Report" for the project "Statute for repair - pass it on!". The activities undertaken as part of the project took place in 2022. and concerned the intervention of students from Warsaw secondary schools, within their statutes. Young people had the opportunity to participate in a workshop, training and take independent actions in their schools.

Round Tables for a Safe School

Want to talk about mental health? Want to talk about school safety? We would like to invite you to the Roundtables for Safe School, which we are organizing in several cities across Poland in cooperation with the European Commission in Poland.

We invite you to read the report on the impact of the Ranking of Polish LGBTIQ + Friendly Schools on the education system and the evolution of the study from 2018. 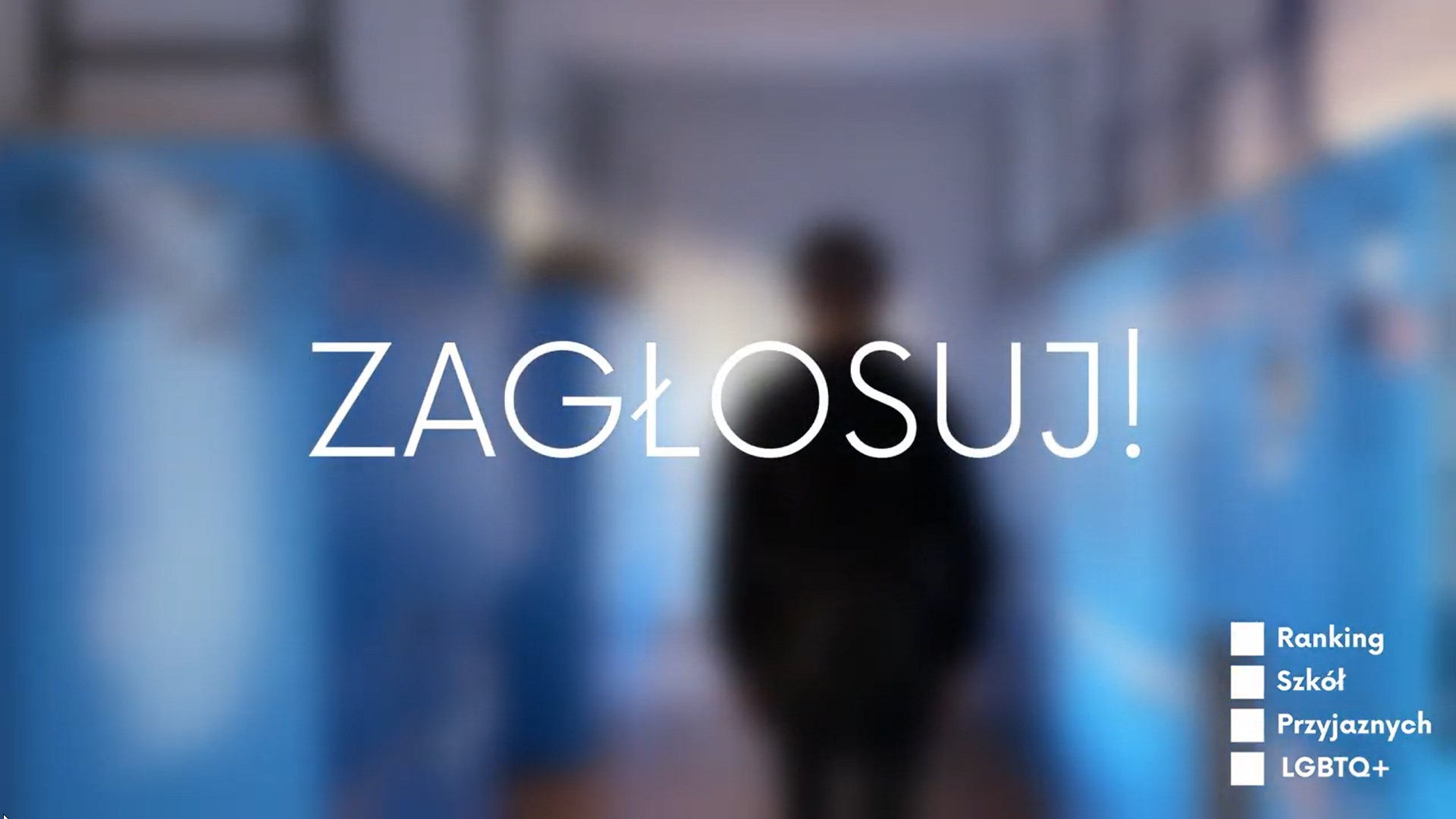 We are launching the LGBTQ + 2022 Friendly Schools Ranking!

Are you choosing a school and looking for one where you will feel safe? For the second time we are creating the National Ranking of LGBTQ + Friendly Schools just for you! 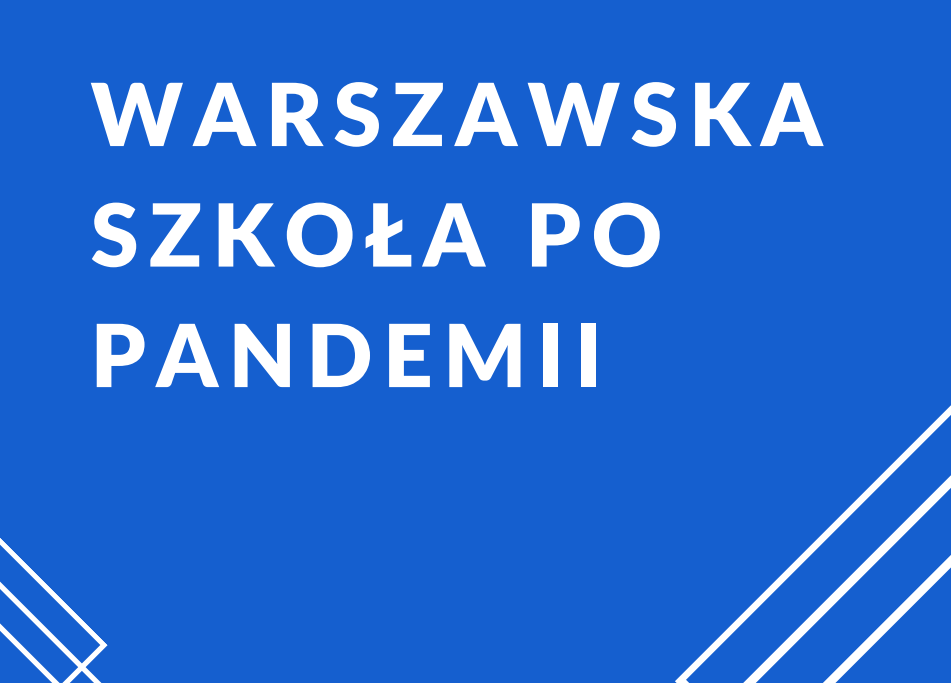 Back to Schools in Warsaw - Press Release

Due to the return to full-time teaching in the school year 2021/22, the most important recommendations for the Warsaw local government and schools in the capital were presented at the press conference. They were developed on the basis of over 20 individual interviews in Warsaw institutions, which lasted from June this year. Their results are included in the report "Warsaw School after the Pandemic" financed by the Education Office of the Capital City of Warsaw. Of Warsaw. The report contains a total of 24 guidelines for preparation for classroom teaching.