The LGBTQ + School Ranking is a project initiated by Dominik Kuc, an activist from Warsaw, in 2018.

Currently, the ranking and map of LGBTQ + youth-friendly schools operates on a platform operated by the GrowSPACE Foundation, and sponsored by The Brussels-Capital Region (Région de Bruxelles-Capitale). The ranking enables young people to choose a friendly, safe and open secondary school. Our goal is to include the whole of Europe in the Ranking!

How our project developed

At the beginning of May, the results of the LGBTQ + Youth Friendly Schools Ranking are published for the first time. Over 4,000 young people from Warsaw took part in the survey, which was carried out since March. The main objective of the study is to enable candidates and candidates for secondary schools to choose a friendly, open and tolerant school, and to induce a point change in specific schools. The research is created thanks to the involvement of individuals from individual schools.

The second edition of the LGBTQ + Friendly Schools Ranking starts in February. Until the end of April, over 6,000 young people from 200 different schools in Warsaw take part in the survey, and the best schools are awarded with Equality Diplomas under the honorary patronage of the President of the Capital City of Warsaw. Of Warsaw. 1 SLO Bednarska ranks first in the Ranking.

Due to the ongoing coronavirus pandemic, the LGBTQ + School Ranking is not done in a traditional form. Instead, a social survey is being developed that shows stories of LGBTQ + youth during the lockdown. It is attended by 15 people who anonymously share their stories from a difficult time. You can read the results of the study and the commentary here.

The website of the LGBTQ + School Ranking is created. The project involves young people from all over Poland in the possibility of evaluating their schools. The project is also joined by 25 partner organizations from all over the country. The top 10 schools in the Ranking will receive Equality Diplomas. 22 000 students and teacher took part in the evaluation!

Next edition of the Ranking in Poland starts at the end of March, and as of April the pilot project will be run in Brussels, Belgium. 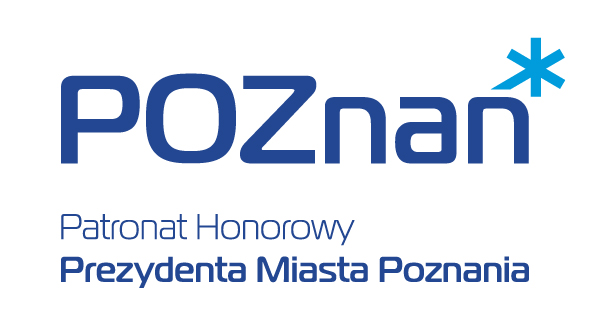 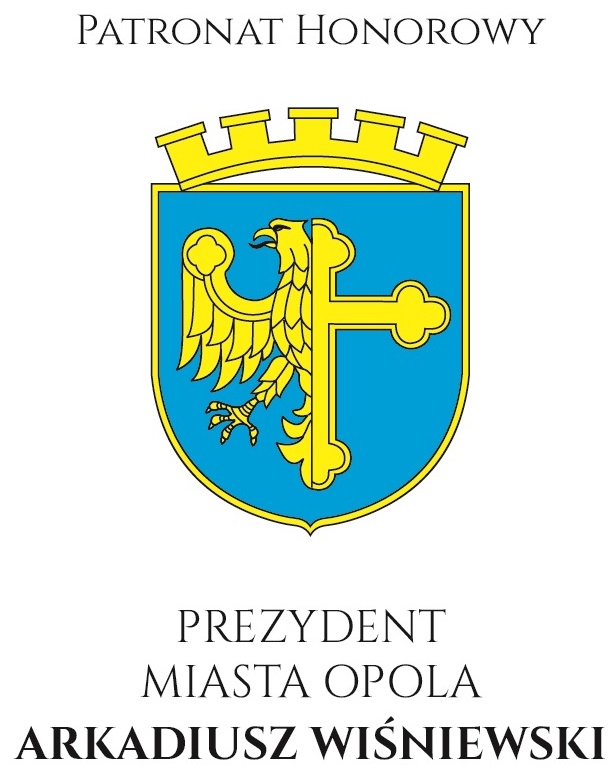 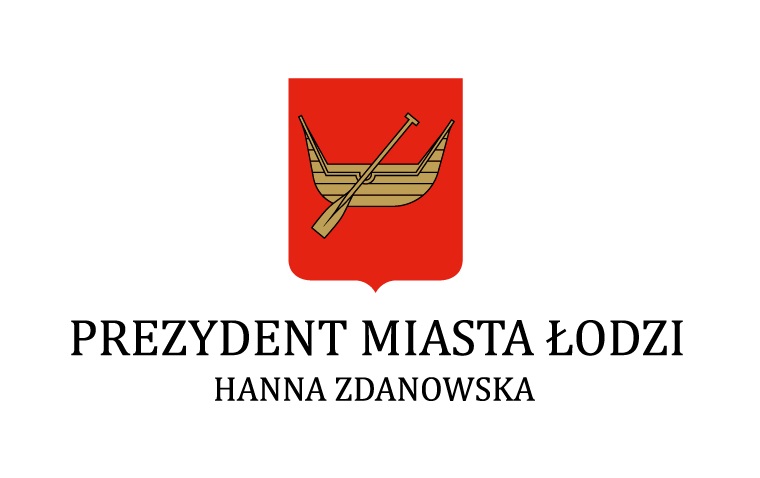 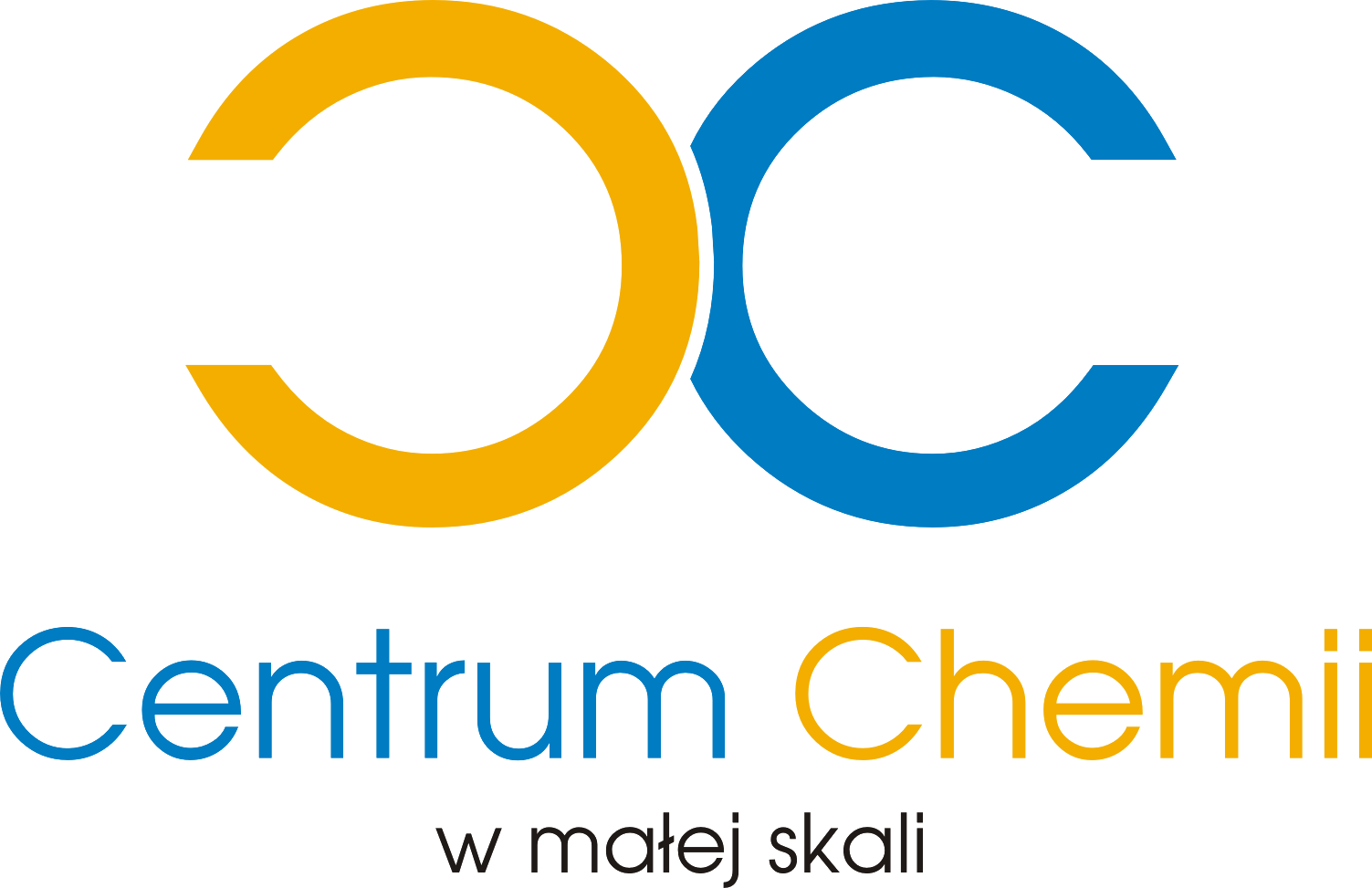 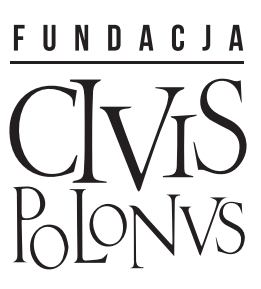 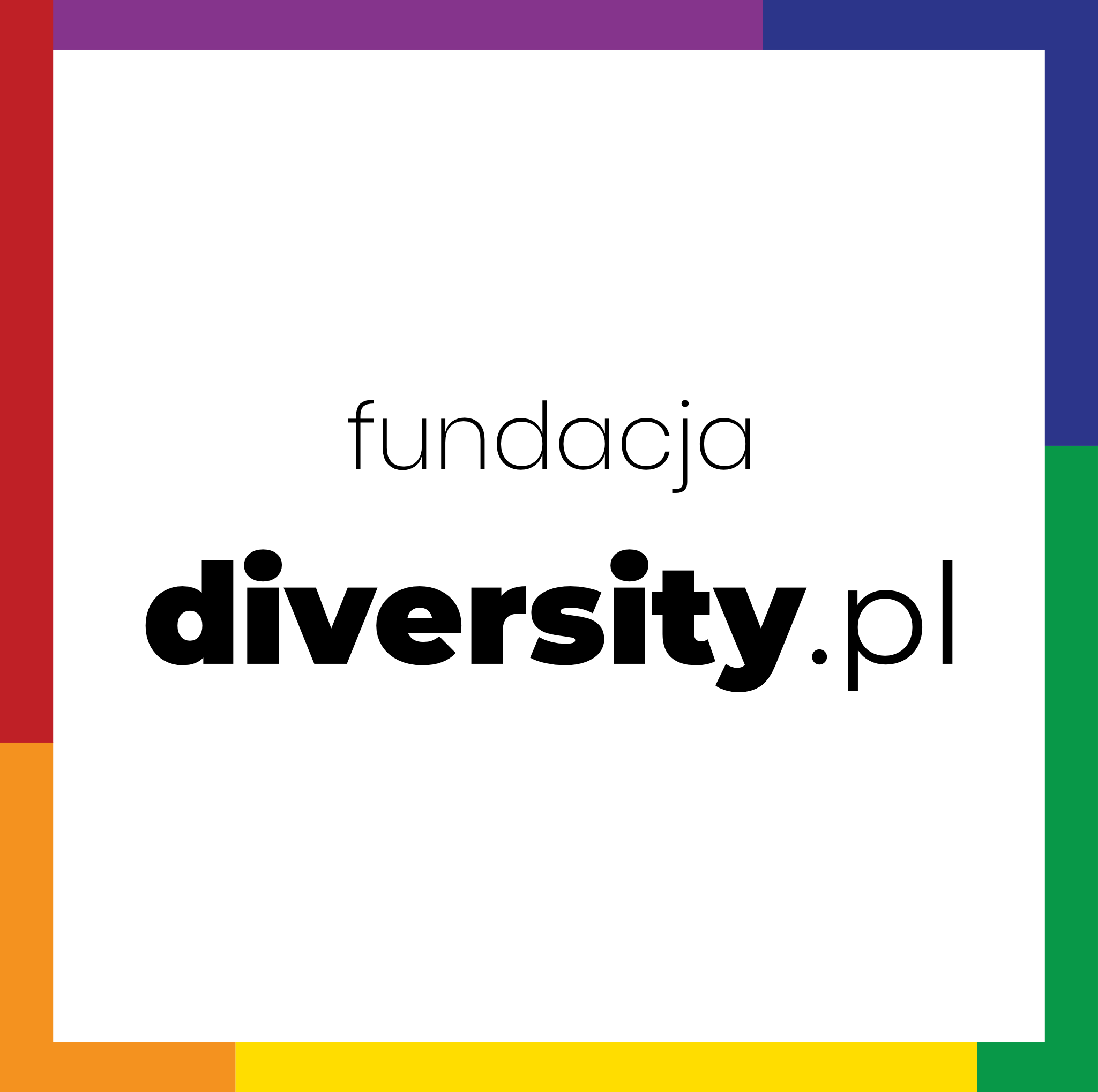 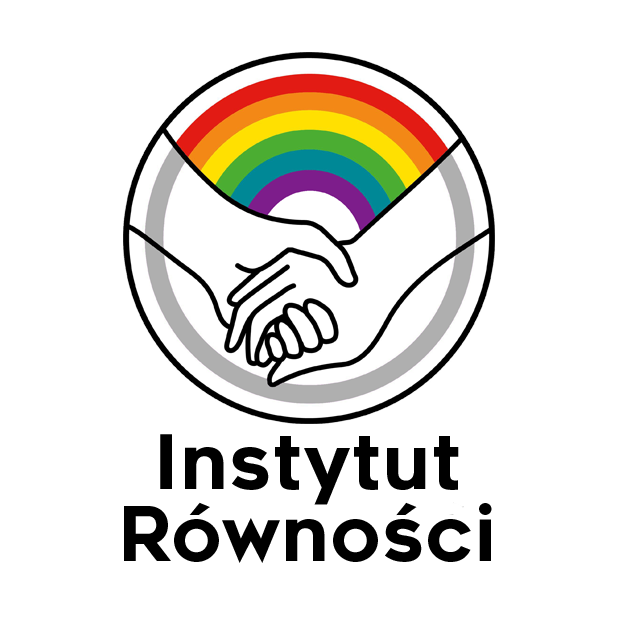 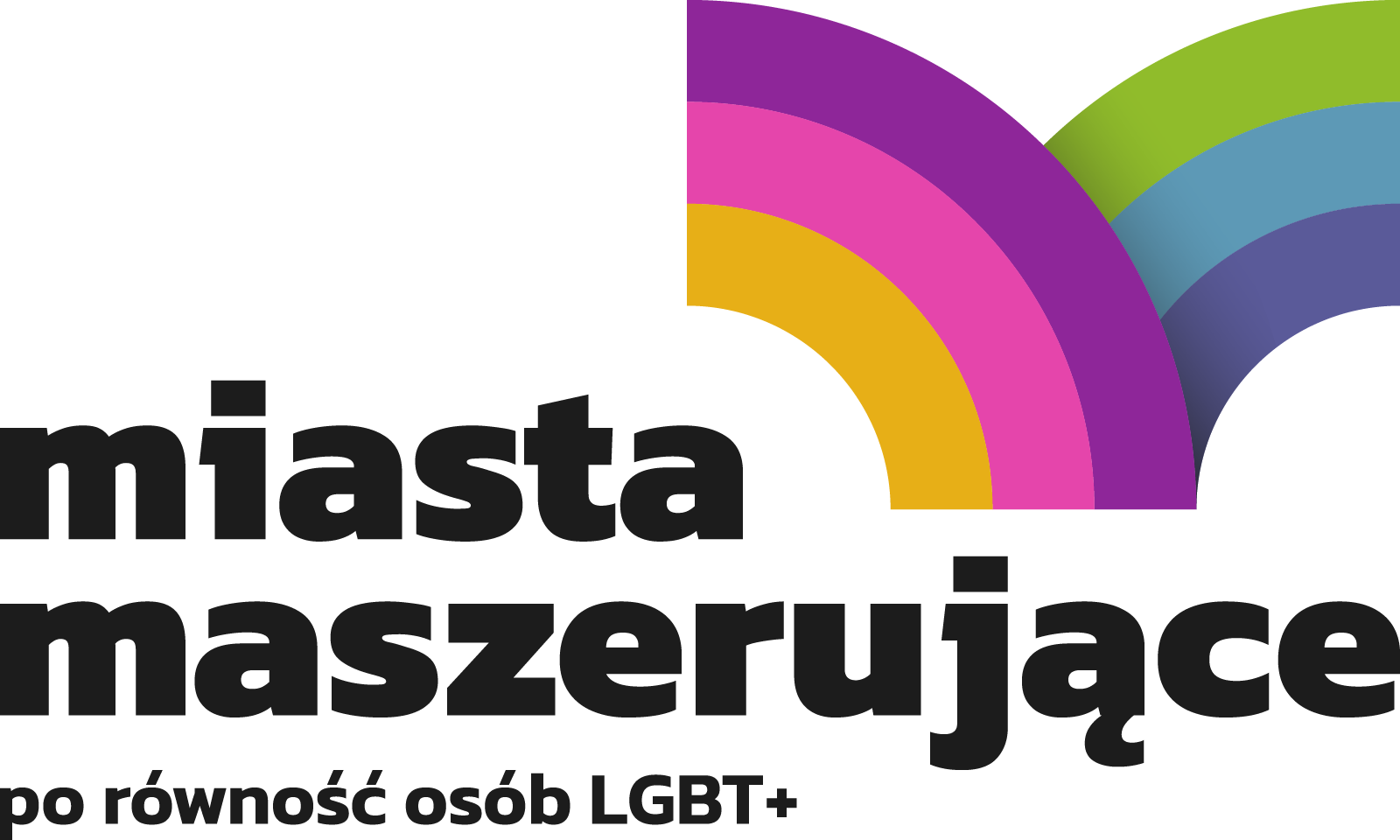 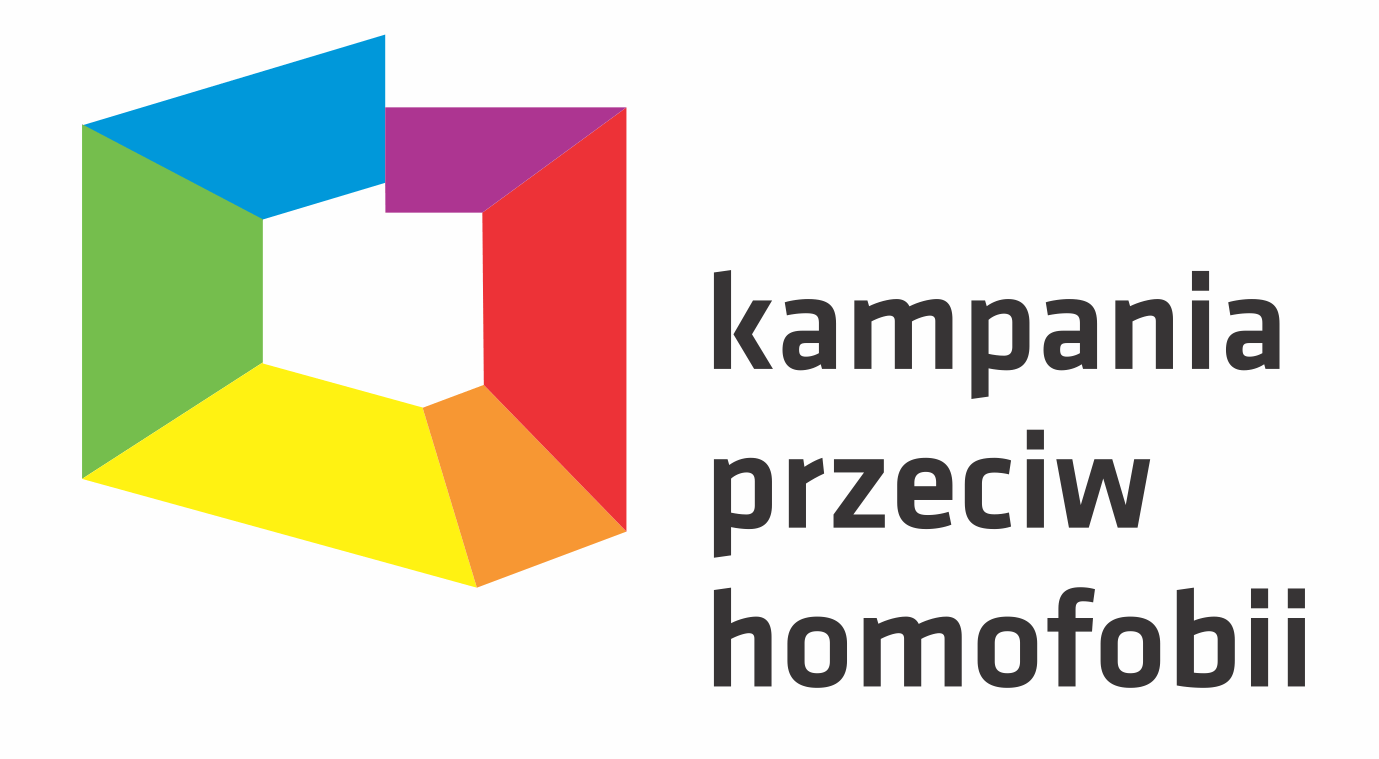 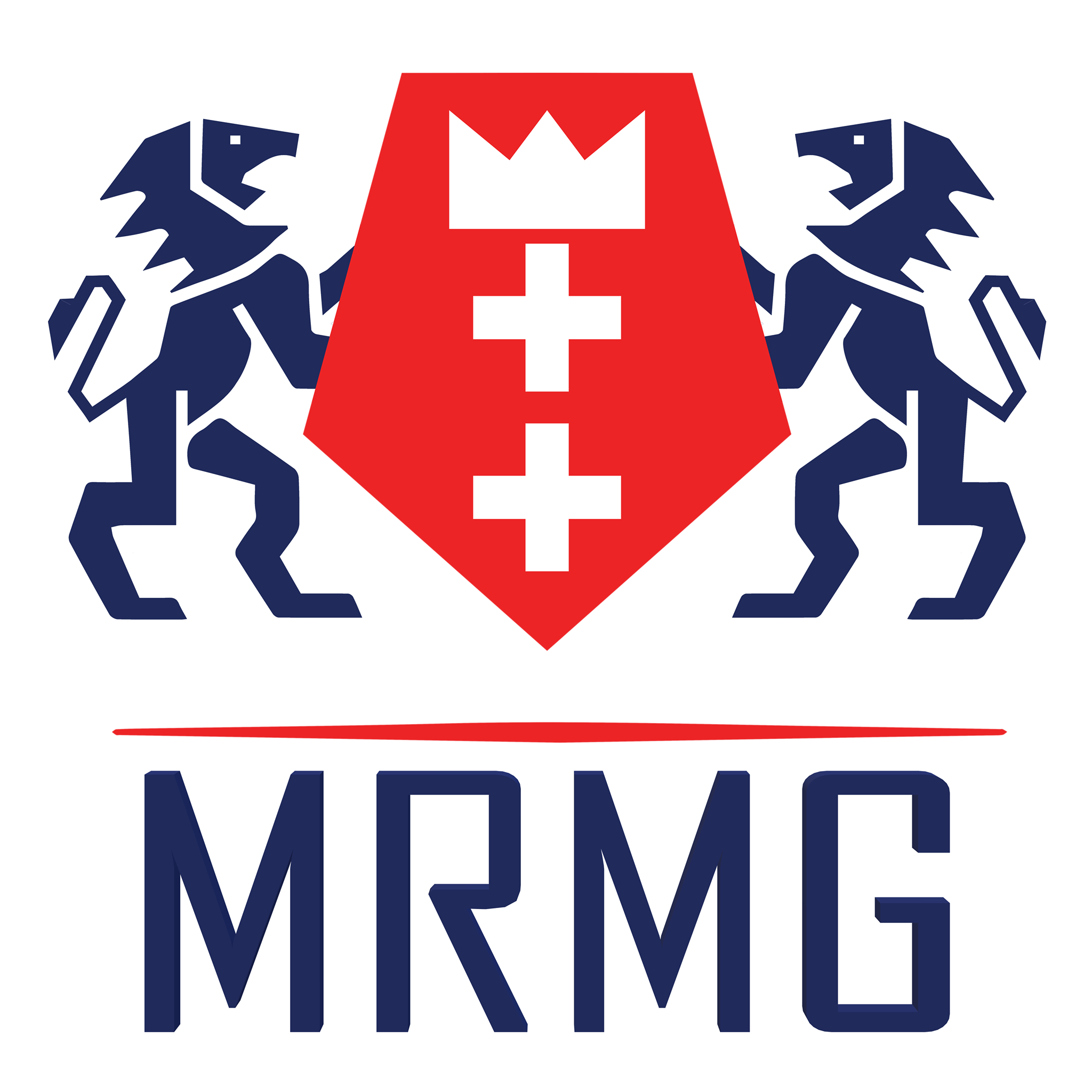 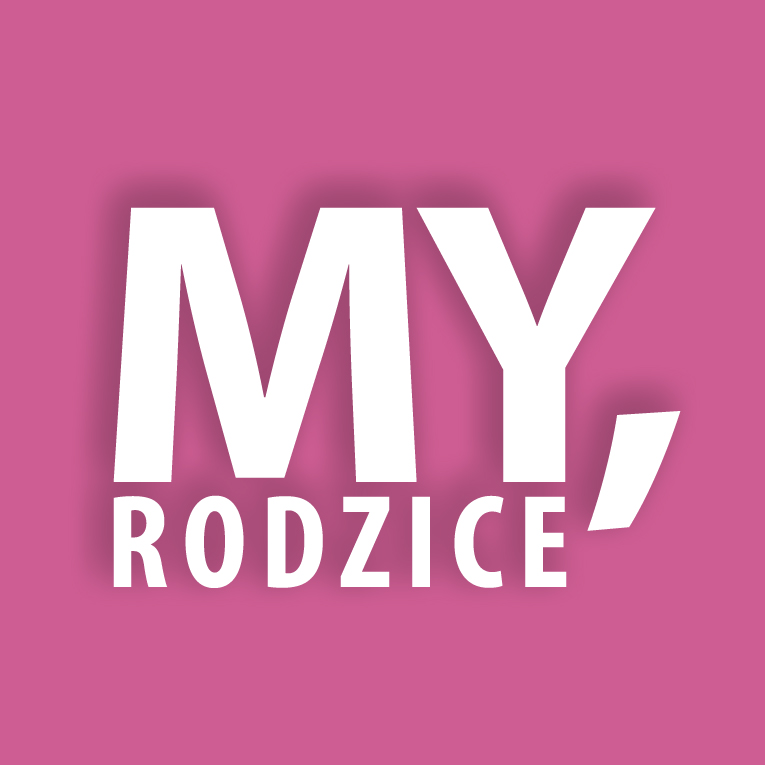 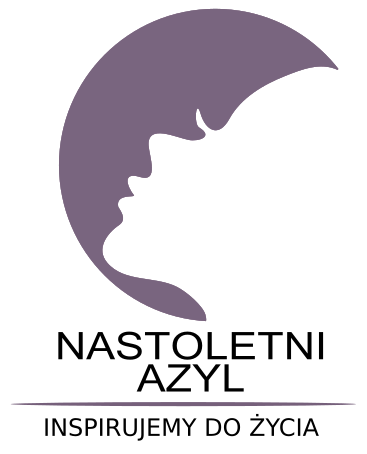 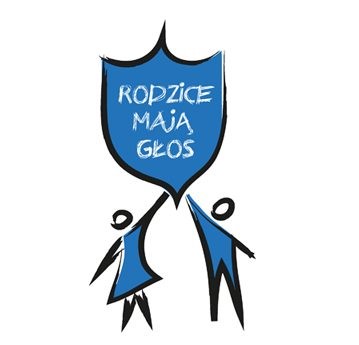 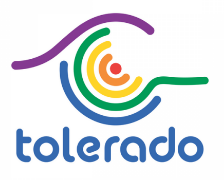